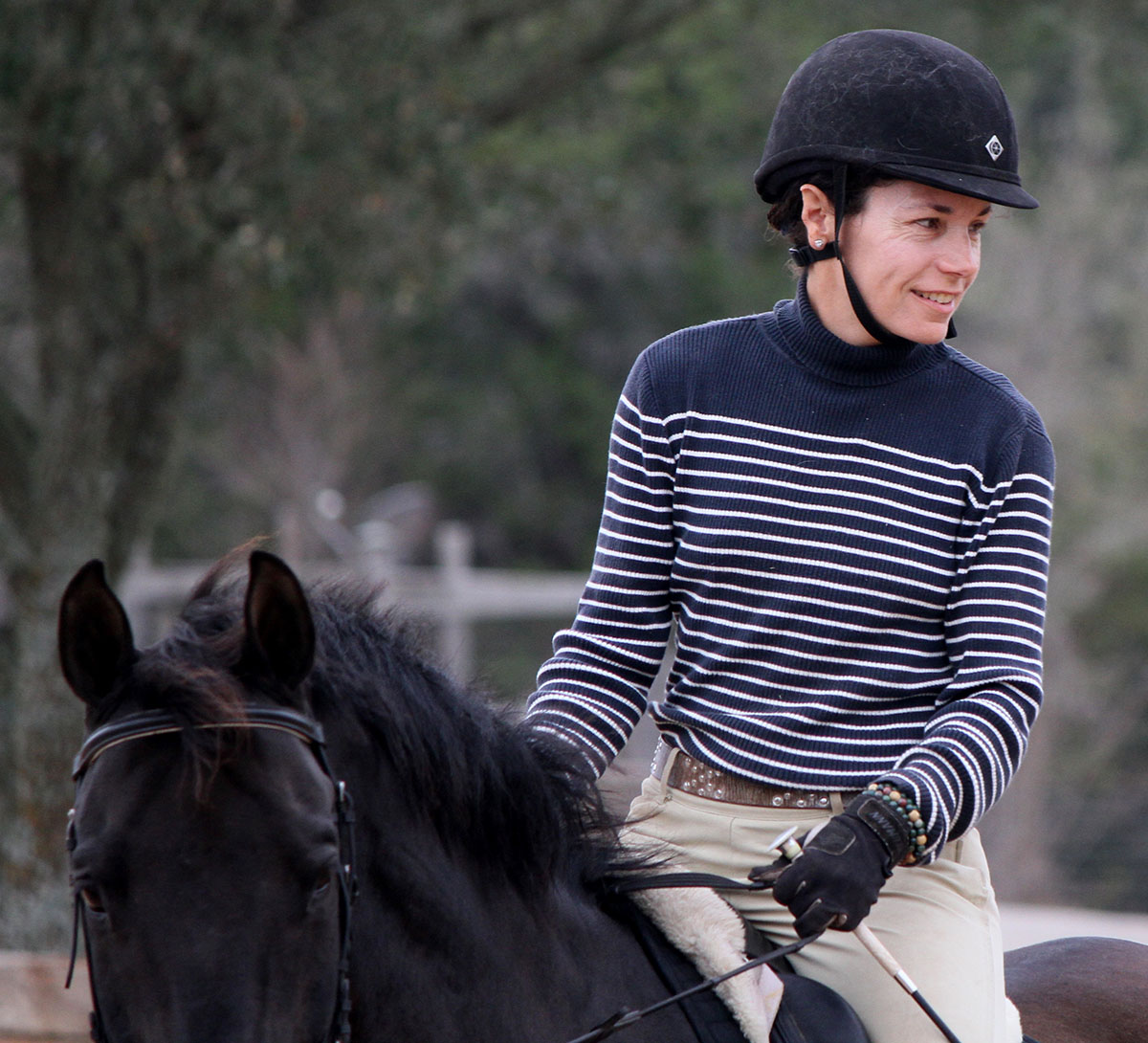 Suzanne Warmack
Owner / Trainer
With 40 plus years of riding and competing under her belt, Suzanne has gained a broad range of experience. Born into a Horse Racing family (Landy Stables of Chicago, Illinois), Suzanne’s first experience on a horse was at about 18 months of age when her father put her on a horse in the Winners’ Circle at Arlington Park Race Rack. That was it! All she could talk about was horses from that point on. After years of pony rides, lessons began at Blue Ribbon Stables. Later, Suzanne became a member of the Wayne-DuPage Hunt Pony Club and the Wayne DuPage Hunt where she got her first taste of true horsemanship. As a junior rider, Suzanne competed all over Illinois, Wisconsin, Michigan, Missouri, and East Coast. Over the years, Suzanne has had some amazing trainers who have influenced her education and have inspired her. Working with the likes of Tommy MacIntyre, Janet Christie, Charles McDaniel, Colonel John Russell and Richard Zimmerman on a regular basis have shaped her as a rider and competitor. Clinics have also been an important experience. Over the years, Suzanne has participated in Jumping and Equitation clinics with Conrad Homfeld, Michael Matz, Kip Rosenthal, and Jane Healey. Suzanne encourages her students to participate in clinics regularly. In 1973, Suzanne began studying Dressage at Lamplight Equestrian Center and competed in a few shows. Today, she continues to study Dressage and frequently brings FEI Level Clinicians to Bel Canto. Suzanne believes that the best trainers continue to learn, study, and share their knowledge with their students. Suzanne has competed on the THJA “A” Circuit since about 1984. Since 2000, she has proudly served on the THJA Board of Directors. She is now the newly appointed President of the THJA 2018-2020. Suzanne has been teaching since 1977. As an advanced Pony Clubber in Illinois, part of her learning experiences included working with handicapped and disabled riders in the area. Since then, she has volunteered with Special Olympics both in Illinois and in Texas. In addition to riding, Suzanne has a career in Advertising and Marketing. She is also a Certified Personal Trainer, Marathon Coach, and musician. Suzanne can be heard playing Chamber Music with her quartet The Dripping Strings and with The Starlight Symphony Orchestra in Wimberley, Texas. 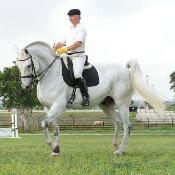 Reinhard A. Dorsch
Visiting Instructor & Clinician
Reinhard A. Dorsch is an international FEI-level trainer, competitor and coach who has shown, trained and instructed in Germany, Austria, Canada, Mexico and the USA. His students have been very successful at shows, including several National Champions. Mr. Dorsch competed in Dressage, Jumping and Combined Training in Europe and Mexico. In the USA, he was the Head Trainer of riders and horses of the touring World Famous Lipizzaner Stallion Show for five years and continues to train for them on occasion. His philosophy reflects a classic training style, and he believes in training correctly from the beginning in order to achieve true harmony with the horse. He and his students have enjoyed success at all levels of showing. For more information, visit his web site at www.classicdressagetraining.com.

Ari Pettigrew
Instructor
Although she’s a 7th generation Texan on her paternal side, Ari Pettigrew had the good fortune to be raised in England; where she was able to induldge her love of horses. Ari’s enthusiasm for horses started when she was 2 years old, when her godparents (her godfather worked at the King Ranch) arranged for her to ride Assault, a retired Triple Crown winner. From that moment on, she was hooked and begged her parents for a pony ride any chance she got. Ari’s German mother was convinced she came by her love of horses through a genetic connection—one of her maternal ancestors was a trainer at the Spanish Riding School of Vienna (the Lippizaners); and Ari’s Great-Aunt Lili was famous as a fearless horsewoman who rode to hounds in many European countries. When Exxon transferred her father to England, Ari’s parents quickly signed her up for riding lessons with Phillipa “Pip” Speed. Ari was competing within two years, having taken to the saddle like a duck to water. By the time she was 13, Ari was teaching other students and leading hacks across the Surrey countryside, having memorized 30 miles of trails. Ari completed her Pony Club training and was working towards her British Horse Society certification by the time she graduated from the American School in London. She specialized in 3-Day Eventing and Cross-Country; and she occasionally rode with the Surrey Hunt Club. After moving back to Texas for college, Ari competed with the Univ. of Texas Intercollegiate Equstrian Team. She also helped train the team’s horses and coach her teammates. She briefly trained at Talland II School of Equitation in Ft. Worth, where she honed her dressage skills under head instructor, Noreen Roberts. Since moving back to Austin, Ari has trained at Southwind Equestrian Center and Golden Vista Equestrian Center. She is also a former board member and volunteer for Lone Star Equine Rescue and Bluebonnet Equine Humane Society. With her background in Balance-Seat riding, she was able to evaluate and train many horses that had previously been condemned as “un-rideable”. Several of these have gone from being rescued at slaughter auctions to competing in shows across Texas, Arkansas and Louisiana. Ari can teach a wide variety of disciplines but used Balance Seat equitation as the basis for all her training. Her philosophy is to get horse and rider working as smoothly as two expert dance partners.